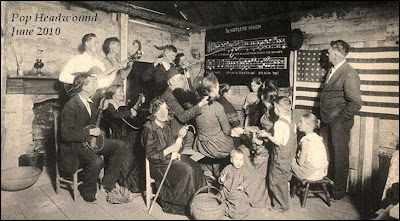 Marah - Life Is A Problem 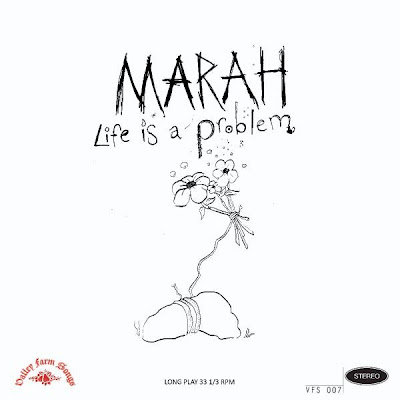 For the sporadically great, occasionally frustrating Marah, drama has been as much a part of the Philly band’s repertoire over the past 12 years as their lyrical references to the City of Brotherly Love. After the one-two punch of 1998’s Let’s Cut The Crap And Hook Up Later On Tonight and 2000’s epochal Kids In Philly, Marah seemed like a band with limitless potential, but for a variety of reasons (questionable stylistic decisions and inter-band squabbling most prominent), they have struggled over the ensuing years to build upon those early successes. After the unexpected abandonment of three key members, not to mention the amicable departure of co-founder Serge Bielenko to be a father, the two and a half years since the release of 2008’s Angels of Destruction! have been particularly tumultuous. For lead singer/songwriter Dave Bielenko, it was time to retreat deep into the country of his native Pennsylvania with keyboardist Christine Smith to figure out what happens next.
Life Is A Problem, the band’s 7th studio album and first to be self-released on their brand new Valley Farm Songs label, aims to be a back-to-basics folk/rock record in the vein of their freewheeling early days. It’s been clear for a long time that loose, raw, devil-may-care folk rock is what they do best, and Life Is A Problem possesses the same ramshackle swagger that has always marked their best material. Whether it’s on slow-building, banjo & electric guitar epics like “Tramp Art” and “Life Is A Problem”, stripped-down rockers like “Valley Farm Song” and “Put ‘Em In The Graveyard”, or barroom folk ballads like “Within The Spirit Sagging”, “High Water”, and “Together Not Together” this new record is the most consistent set of songs Marah has strung together since Kids In Philly. It’s a dense, gloriously dysfunctional collection that’s seems unconcerned with label or fan expectations, and for that, it’s all the better. I’ve been a die-hard fan of this band since forever, and this is (finally!) the record I’ve been waiting for Marah to make for the past ten years. Well worth the wait.
MP3 :: Valley Farm Song
(from Life Is A Problem. Buy here)
-------------------------------------------------------------------
Posted by James at Wednesday, June 30, 2010 No comments: 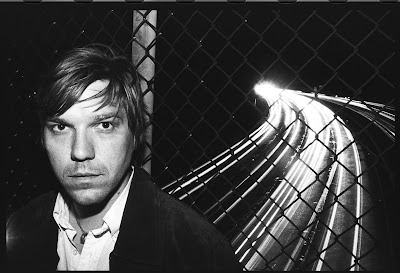 A propulsive road song from David Dondero's upcoming # Zero With A Bullet (Team Love, 8/3). This could wind up soundtracking an entire summer around here.

(from # Zero With A Bullet. Pre-order here) 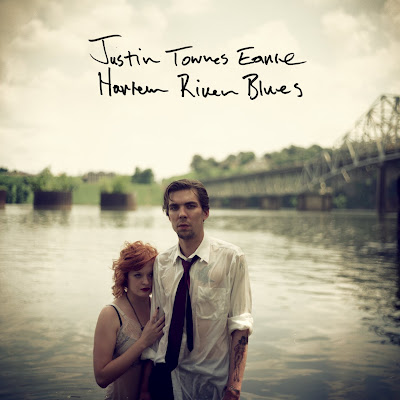 Elephants from Casey Shea on Vimeo. 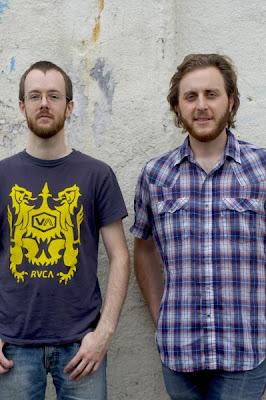 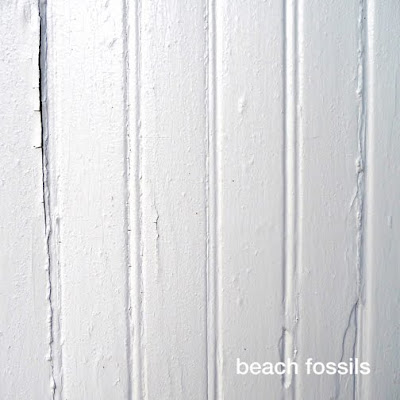 At a time when you can’t right click without hearing something from a Brooklyn band that’s “lo-fi”, “nostalgic”, and/or “woozy”, Beach Fossils self-titled debut somehow manages to stand out despite its commonality with so much of the music that is going around these days. The early singles ("Time", a 7" not on the album, and "Youth") were promising and showcased a band well-versed in crafting bright, summery melodies that still maintained an early R.E.M.-like murkiness. Now that the full album is out it's safe to say that this record doesn’t disappoint at all. It’s a garage/pop gem full of memorably chiming guitar leads that's gotten better with each successive listen I've given it over the past three weeks. Available now from Captured Tracks.
MP3 :: Youth
(from Beach Fossils. Buy here) 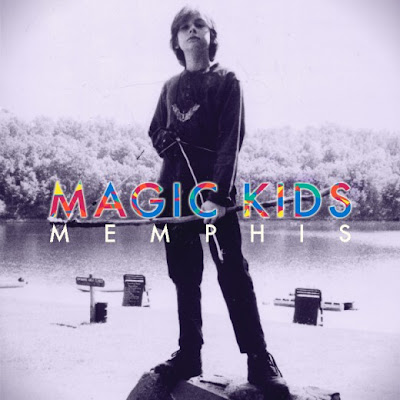 I’ve been incredibly busy lately, shuffling between two jobs and getting my family ready for a move to a new apartment next weekend. Otherwise I would’ve gotten to sharing this one a few days ago like friggin everyone else. Whatever, here’s the very cool, very orchestral new indie-pop song from Magic Kids that has the indie music community in a tizzy. It’s from Memphis, due out on True Panther on August 24 and, in the band’s own words, “isn’t ‘fun in the summertime’ kind of summer, but more the wistful, fighting-loneliness-with-your-friends kind of summer.” Worth hearing and then some.
MP3 :: Summer
(from Memphis. Info here)
----------------------------------------------------------------
Posted by James at Friday, June 18, 2010 No comments:

The Walkmen to Release Lisbon in September 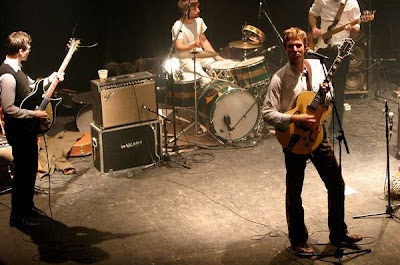 With major releases due later this summer/fall from indie royalty such as Arcade Fire, Interpol, M.I.A., and Panda Bear, the news today of a new record from The Walkmen might get a bit overshadowed on many fans' calenders. Hopefully that doesn't happen - The Walkmen, on the heels of 2008's incomparable You & Me, have become one of my favorite working bands and personally, I can't wait to hear how they follow that one up. According to Pitchfork, Lisbon was recorded over the past two years, partially in the Portuguese city the bears the album's name. Head over to the 'Fork for more info. Lisbon drops September 14 on Fat Possum.
Video :: On The Water (fan video)
(from You & Me. Buy here)
-----------------------------------------------------
Posted by James at Wednesday, June 16, 2010 No comments: 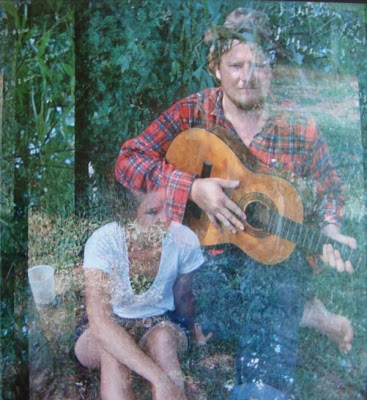 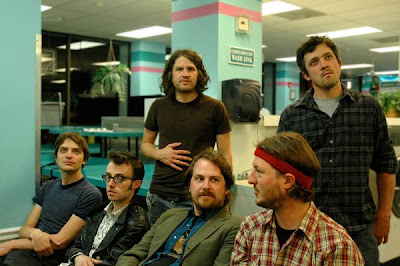 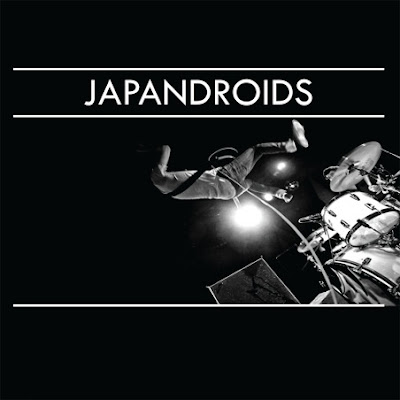 My Morning Jacket To Play Entire Catalog at NYC's Terminal 5 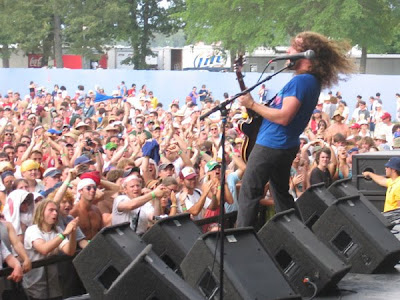 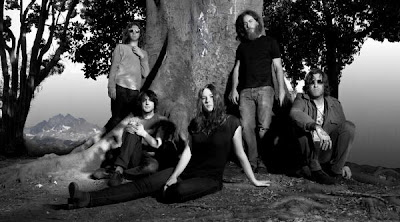 Meursault - All Creatures Will Make Merry 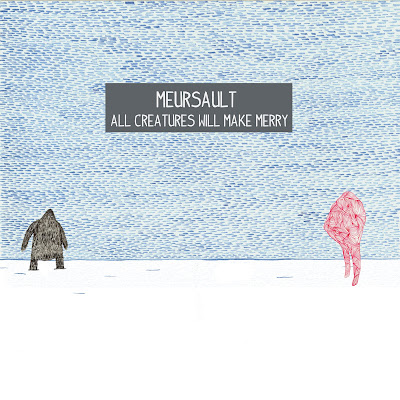 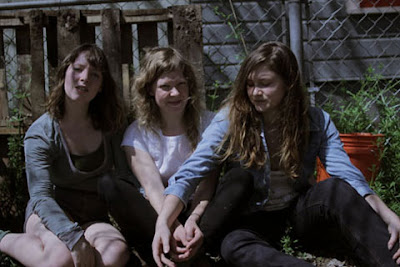 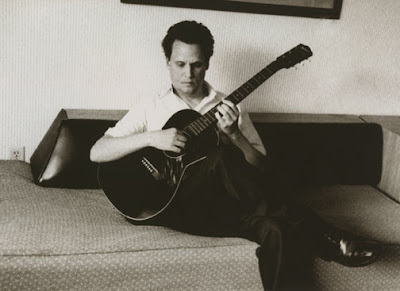