Another Phosphorescent cover, this time a stunning version of VW's Modern Vampires of the City standout. This dude could sing a take-out menu and have it break yr heart.
Posted by James at Thursday, January 23, 2014 No comments: 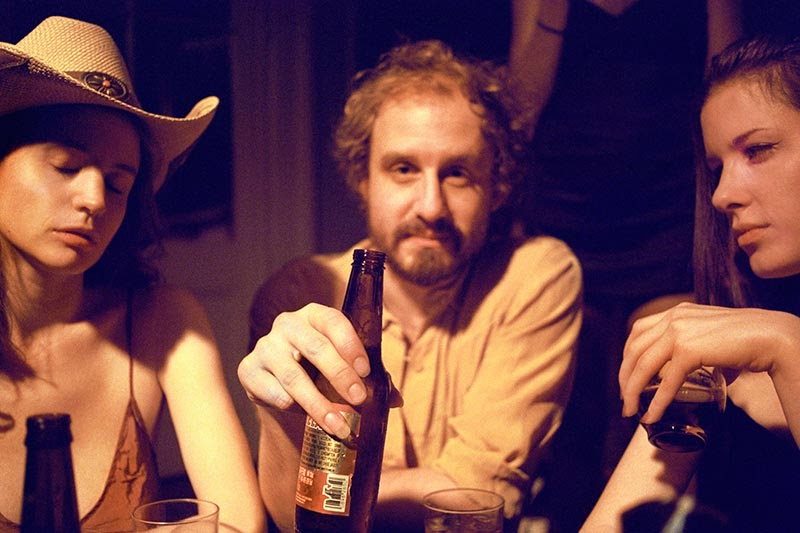 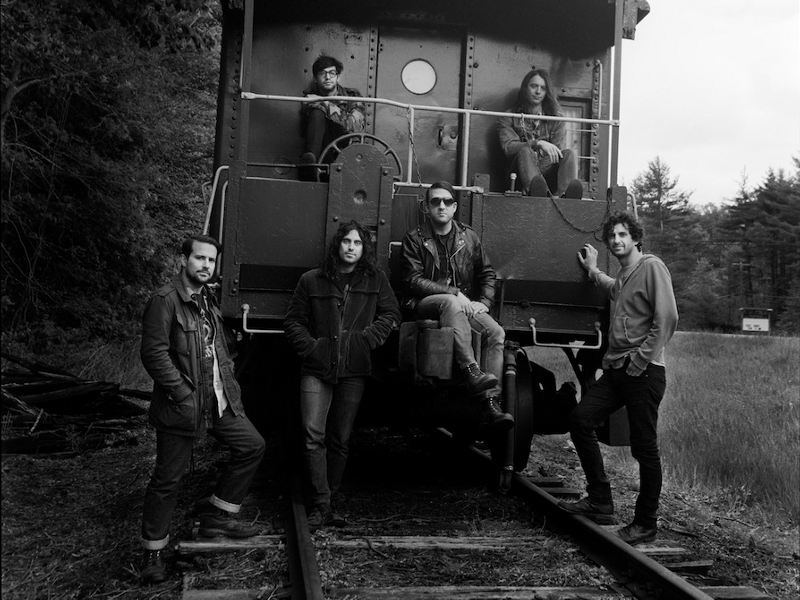 The Men’s Tomorrow’s Hits will be released February 4th through Sacred Bones Records. It will be the band's 4th record in 4 years, and that doesn't even include their self-released 2010 debut (that I have never heard). Sounds like the boys have discovered saxophones here on "Pearly Gates", but the inclusion of horns does little to keep this one from sounding as if it's about to derail at any moment. --------------------------------
Posted by James at Saturday, January 11, 2014 No comments: 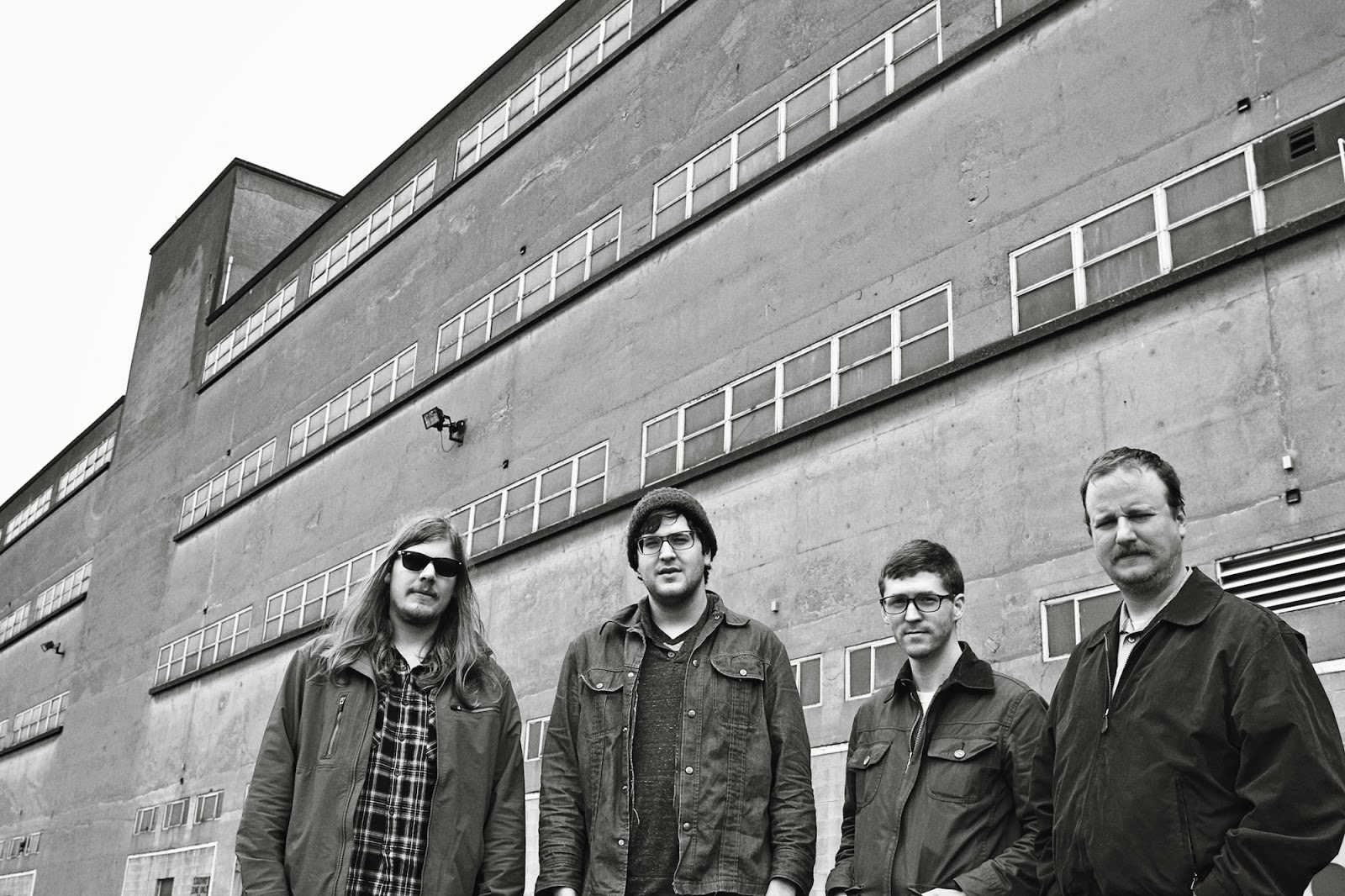 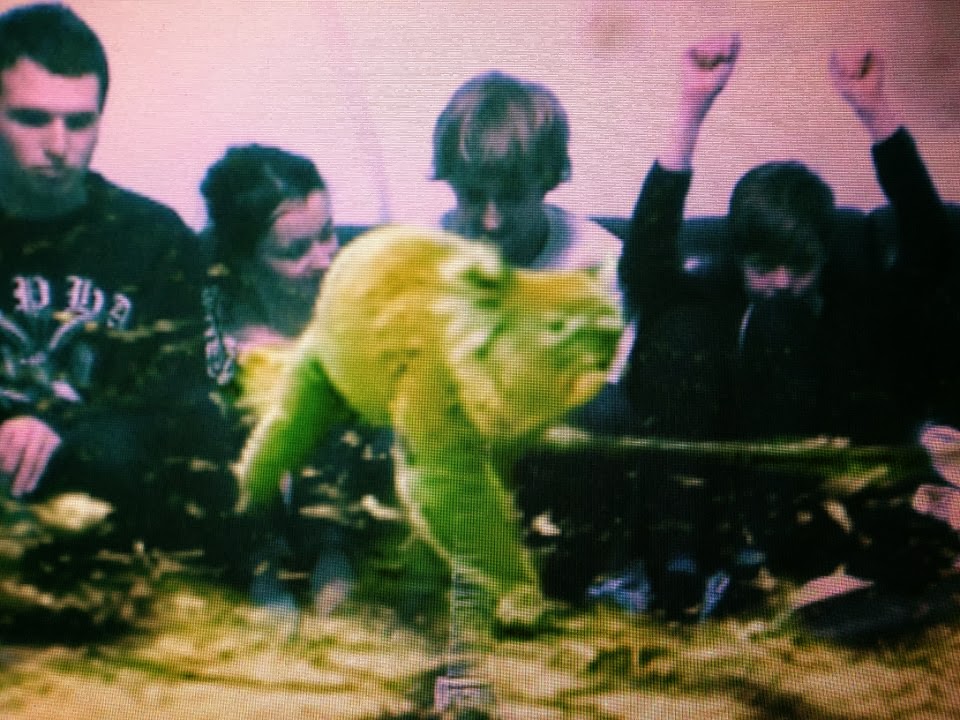 Day Ravies is a Sydney based band that mix equal parts otherworldly shoegaze with stirring indie-pop. Their debut Tussle is filled with great songs and the long lost art of loud guitars. Here’s the song “Double Act”, go to the band’s bandcamp to hear the rest. One of (the/last) year’s best records. Check it out:
Posted by James at Wednesday, January 08, 2014 No comments: