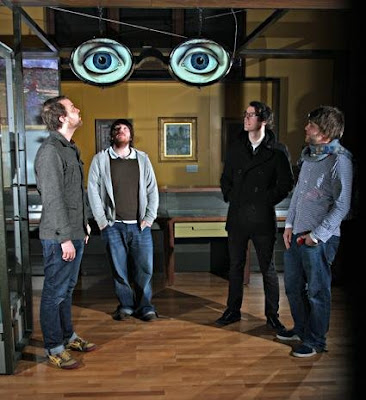 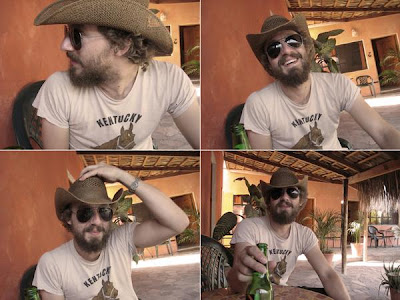 The dust hasn’t even settled on my copy of Phosphorescent’s Pride, one of my favorite albums of 2007 and still hanging strong a year later, when news came today that Matthew Houck has already recorded the follow up. To Willie isn’t a typical follow up though - Houck decided to tip his finest cowboy hat to one of his biggest inspirations with a full blown tribute album. According to Dead Oceans the album is a complete reimagining of 11 under appreciated and overlooked Willie Nelson classics, and is set for a February release - something else to look forward to during the early months of the new year. The tracklist:
Reasons To Quit
Too Sick To Pray
Walkin'
It's Not Supposed To Be That Way
Pick Up The Tempo
I Gotta Get Drunk
Can I Sleep In Your Arms
Heartaches Of A Fool
Permanently Lonely
The Last Thing I Needed (First Thing This Morning)
The Party's Over
Unfortunately a free and legal mp3 has not been released from To Willie as of yet, but when one is you know you’ll get it here first. I know realistically that’s pretty far-fetched, I just wanted to see how it felt to type that for once. In all likelihood you’ll find it on any one of a hundred or so other sites first, but rest assured that I’ll have it here at some point soon thereafter. So come back between 2-5 business days after seeing it on Pitchfork to check it out here. Until then:
A Picture Of Our Torn Up Praise
(from Pride. Buy here)
------------------------------------------
Posted by James at Monday, November 24, 2008 No comments: 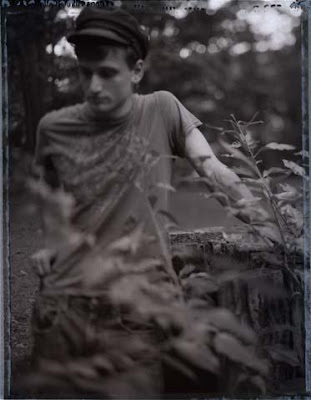 This week I’ve come across more new music that I’ve really dug than the past 2 months combined. The latest breath of fresh air is Peasant - a folk-rock act from Doyleston, PA whose music, despite its name, is overflowing with rich melody. Peasant is the band name for Damien Derose, the singer/songwriter behind the gentle, aching ballads that comprise On The Ground, the debut record set for a January 27 release on Paper Garden Records. Fans of Elliott Smith should take note.
MP3 :: The Wind
(from On The Ground. Info here)
-----------------------------------------
Posted by James at Thursday, November 20, 2008 No comments: 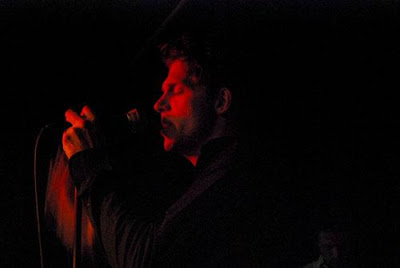 Apparently I have some catching up to do. The Capstan Shafts is the code name for hyper-prolific songwriter Dean Wells, a Vermont native who has been making home records since the late 90’s. According to All Music, there have been 18 releases in just the past 8 years, including the 22 song (and 30 minute!) Fixation Protocols from just this past summer. Since then Wells has released a “free” (although a $2 or $3 donation is requested and well deserved) single called Cretin Flowers - which is 6 songs/10 minutes long and available at Archive right now.
The thing about this remarkable little one man band that you’ll notice right away is the striking similarity to the early work of Robert Pollard and Guided By Voices. The 6 songs on Cretin Flowers, as well as the handful of older tunes I’ve heard, are all tiny, lo-fi rock ’n roll nuggets that sound like they were written with arenas in mind. Just like the early days of GBV albums like Vampire On Titus and Bee Thousand. Any fan of bedroom born, Pollardesque ADD-rock should check this out without wasting another second.

Posted by James at Wednesday, November 19, 2008 No comments:

I got two new songs for you to check out tonight - 2 brand new versions of songs you are undoubtedly very familiar with. 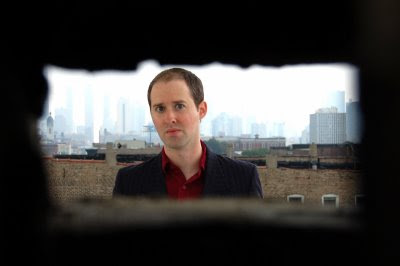 The first comes from Spoolwork - the remix project of David Fischoff. You may remember earlier this year I offered a version of Jens Lekman’s “I’m Leaving You (Because I Don’t Love You)” that Spoolwork diced up into something (arguably) even more interesting than the original. Here he is again, taking just the vocal track of Thom Yorke and reimagining the sonic setting entirely. If you dig it head over to the Radiohead remix site and vote for him - hopefully they’re still running the contest.

The Chairs are a band from Wisconsin who plays a skewed kind of take on Americana and electro-pop. The have a new EP available for free download on their website (out Tuesday 11/18) that features a drastically reworked version of Neutral Milk Hotel’s classic “In The Aeroplane Over The Sea”. Fans of the original would really appreciate this - it sorta sounds like Eef Barzelay of Clem Snide fronting a high school version of Joy Division. I mean that in the nicest way possible.

Getting big name female celebrities to appear in your band’s video is usually reserved for, well, big named bands. So how the little known freak folkers in State Bird got Mary Kate (or Ashley?) Olsen into this video from album highlight “I Saw The Light” is beyond me. With or without her cameo though, this video looks like fun, what with a bunch of hairy shirtless men dancing around, sometimes dressed as ghosts and with random animated monsters flashing behind them. Not quite as weird as this one, but close. And what a great song!
MP3 :: I Saw The Light
(from Mostly Ghostly. Buy here. Read PHW's original post here)
-----------------------------------------
Posted by James at Friday, November 14, 2008 No comments: 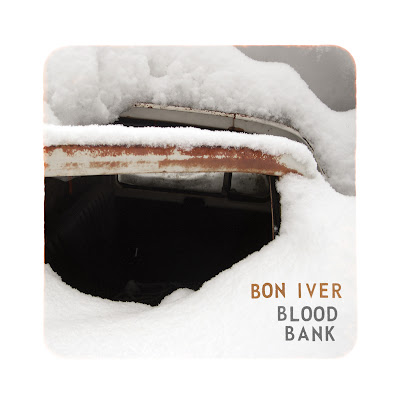 For those of us who first started listening to the songs of Justin Vernon, aka Bon Iver, when they were originally released way back in 2007 (forever ago, har har har!) the news today of the brand new Blood Bank EP was very welcome. Turns out the EP will feature 4 new songs and will be released by Jagjaguwar on January 20. The title track has been in rotation at the shows for a while and features and much more band-oriented sound than the album, check the vid:

Bon Iver will be playing Lettermen on December 11. They are currently on tour - check the dates here.

For the 2 or 3 of you slackers out there who still haven’t heard, have a listen to the freely released track from For Emma, Forever Ago: 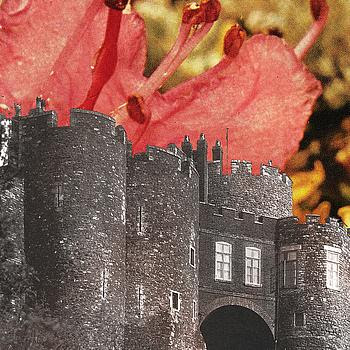 I found Cryptograms to be a dense and difficult record - the kind that didn’t necessarily go down easier after multiple listens. The Flourescent Grey EP, which followed soon after and featured a much higher ratio of structure to noise, made it clear to me that Cryptograms was little more than a mildly exciting mess. Mix that with a handful of socially inappropriate and crude blog posts at their band website and my interest in Deerhunter was running on empty by the end of the year.
Not so anymore. Microcastle, which is now fully digested after leaking, like, 8 months ago, has recently been officially released by 4AD. It shows a band that has grown significantly, if not by leaps and bounds, since just last year. Much more directly song and melody oriented than past works, Microcastle still manages to flaunt the band’s strange brew of psychedelia, garage & kraut rock, ambient, white noise, and 60’s pop. Lead single “Nothing Ever Happened” is easily one of the most breathtaking indie-rock songs I’ve heard all year - wild guitar rock set atop a relentlessly propulsive rhythm. Remember this - Microcastle is going to be high on dozens of year-end best-of lists.
MP3 :: Nothing Ever Happened
(from Microcastle. Buy here)
--------------------------------------------
Posted by James at Monday, November 10, 2008 No comments: 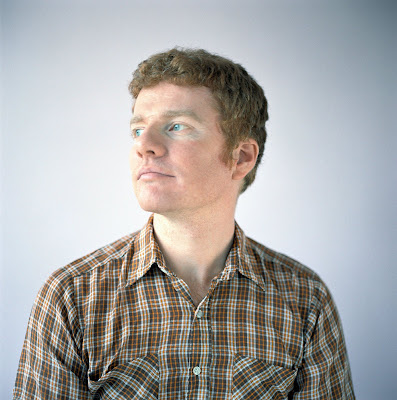