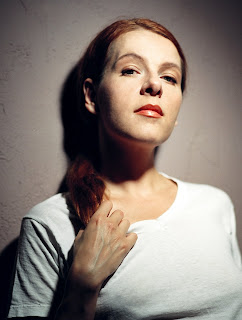 Like their beloved Atlanta Braves, the guys over at That Truncheon Thing just continue their winning ways. They recently featured an excellent set of Neko Case songs recorded live on John Peel’s old BBC radio program back in September of 2000. Case and her band (featuring Jon Rauhouse on steel guitar and Kelly Hogan on backing vocals) were there promoting her extraordinary Furnace Room Lullaby, which is still my favorite Case album. She impressed Peel and his listeners enough that night that her song “Twist the Knife” went on to top Peel’s Festive 50 favorite songs of the year. You can download the entire 35-minute set, plus the artwork, HERE.
-------------------------------------------------- 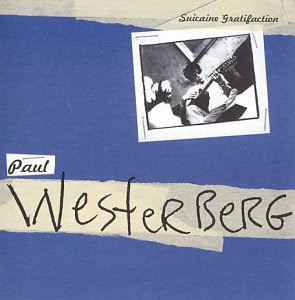 I’ve been very pleased lately that Matt over at Moroccanrole has been back in action after laying low for the first few months of the year. His blog is one of my favorites, and not just because of the clever name. Lately he has been quite insightful regarding a few bands that are on my radar screen (The White Stripes, Interpol, Patrick Wolf, The Clientele) but haven‘t blogged about, as well as writing an interesting post on Paul Westerberg’s kind-of forgotten 1999 solo album, Suicaine Gratification. Check it out HERE, and add him to your favorites.
--------------------------------------------------

Pitchfork has a brand new tune from The New Pornographers called “My Rights Versus Yours” in their Forkcast section. Sounds real good on 1 listen. Challengers, the follow-up to the 2005’s hugely successful Twin Cinema, comes out in August via Matador.

well, thanks for reading!

yeah, thanks for the kind words good sir.