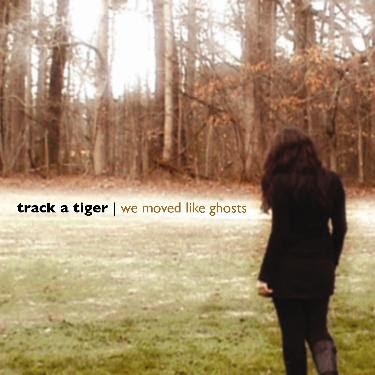 I was first introduced to the mp3 blogging world about a year and a half ago, and soon after discovered the music of a little known group of teachers in Chicago called Track A Tiger. For me their 2006 debut album, Woke Up Early The Day I Died, will be forever linked to this time because it was the first CD I ever bought strictly on advice/mp3 samples from blogs. And you always remember your first, right? I still remember time and place of my first Bruce song, my first Replacements song, first Spoon song, etc…(MTV, “Born In The USA” video, 10 years old/“Waitress In The Sky”, friend’s car, 16/“Take the Fifth”, Uncut Mag Promo CD, 26). And to top it all off, Woke Up Early… was (and is) really good.

I remember the first time I heard this band too - in the car driving alongside my best friend. Thanks for continuing to recommend great stuff...

The link for Don't Make A Weapon doesnt seem to work. I think it's b/c you put an apostrophe in the filename, and fileden didnt like that.

Hey - Thanks for the heads up!! I can't stand that about Fileden - that they have a hard time with apostrophes.

It should be fine now!